Update on the European Mazda MX5 Cup.
Daniele’s climb to the top 20 (top 20 goes to final stages) goes on, despite a lower iRating which gives him less points with the same end position at every race.
He’s now 27th after a good 2nd place on te 4th race in Daytona, where he dodged a car slowly rolling to the center of the track after a crash, at almost 200 kph. There’s still 8 weeks to go.
It can happen! 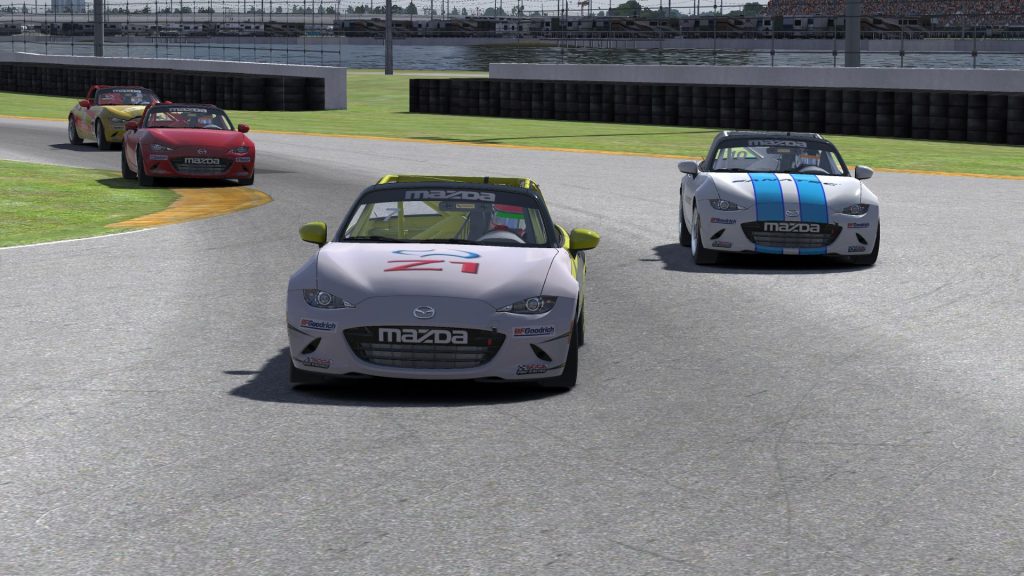 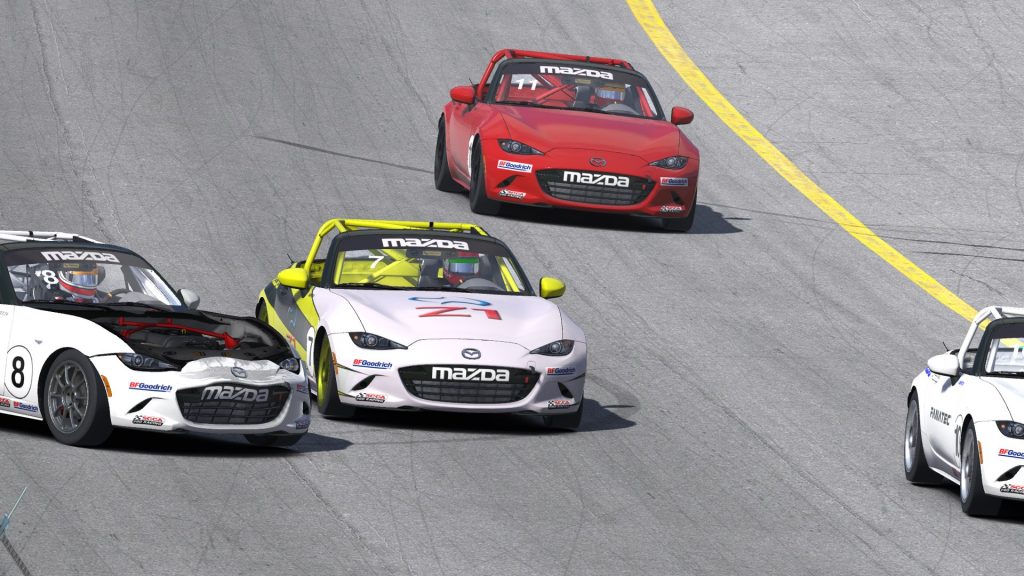